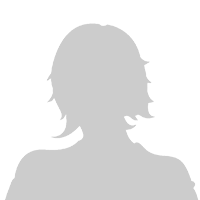 Ann moved to the village in January 1983 and at the ripe old age of 59 Ann is the oldest member of our family. Ann joined us in July in her position as secretary.

After just over 24 year in her role of Early Years Practitioner (Playgroup Teacher for 20 of those years in the village) she has returned to the job she did before her kids came along.

Ann started out at 16 as Office Junior, moving up to Assistant Clerkess and then Secretary all within Cresta Knitwear in Irvine. Then when the hosiery closed she went to work in Carolton Press Book Publishers for just over a year working in the Editorial department, until leaving to have her two children Louise and two years later John.

Once John started school Ann went to be retrained to work with children.
She may not be a local lass but she does her bit for the village. She along with a friend started up Thursday Rainbow Guides in 1992 and they are still going, she took Beaver Cubs for a few years while John attended and now has worked her way up to Chairperson of the village Community Association which overseen the conversion of and now runs our new community centre. Ann also now has two granddaughters so all in all it leaves little time for hobbies.

Ann is a special woman who goes above and beyond for her local community.

Come and enjoy a friendly and enjoyable visit at the Weston Tavern. Host John Cairns and the team, welcome regular patrons and new visitors to relax in the Weston’s genuine rustic interior, with its dark stone floor and thick, warm walls, wood features, soft furnishings and a heart-warming, wood-burning fire.

In the restaurant out rustic theme continues, with cosy seating and beautifully appointed tables offering a truly relaxing and enjoyable dining experience, whatever the occasion, with children always welcome.

Where to Find Us 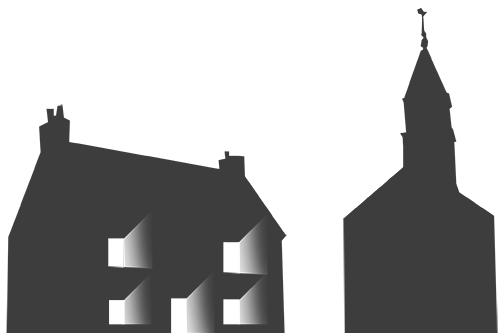